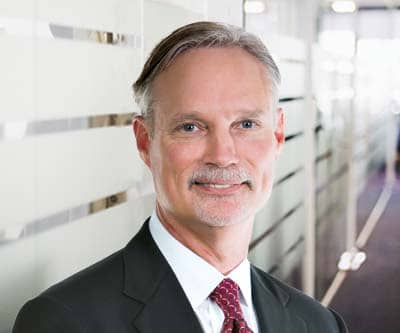 Gregory Kniss is the Chairperson for KROST and KBKG. Greg has been actively involved with the firm's business consulting and tax practice for over 40 years.

Currently, Greg is the Chairperson of the Board for KROST and its sister company KBKG with (7) seven offices around the country (Pasadena, Woodland Hills, West Los Angeles, New York City, Chicago, Dallas, and Atlanta).

He received his Bachelor’s Degree in Business Administration with an emphasis in Accounting from California Lutheran University in 1983 while interning with the firm. 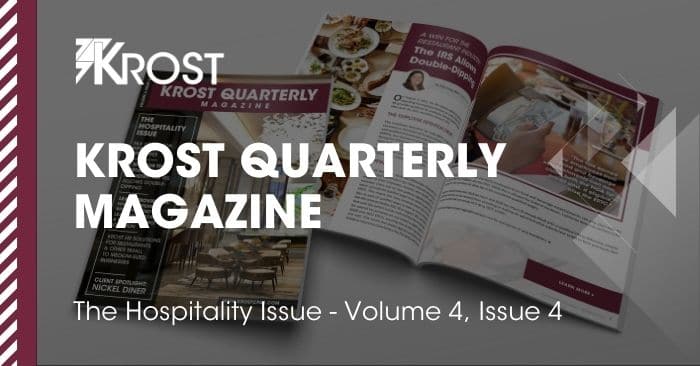 We are happy to announce the release of our newest quarterly magazine! The Hospitality Issue highlights some of the hot topics in the hospitality industry including tax credit for new employees, double-dipping, lease provisions, and HR solutions. What You’ll Find Inside this Issue: Tax Credit for Hiring New Employees By Kimberly Hoang, CPA A Win Read the full article…

As featured in INSIDE Public Accounting After two full years of pandemic-related upheavals and historic turnover, firm leaders scrambled to keep their people. Stay interviews — as opposed to exit interviews, when it’s too late — helped determine what team members are looking for to keep them interested, involved and rewarded. Professionals had plenty of Read the full article… 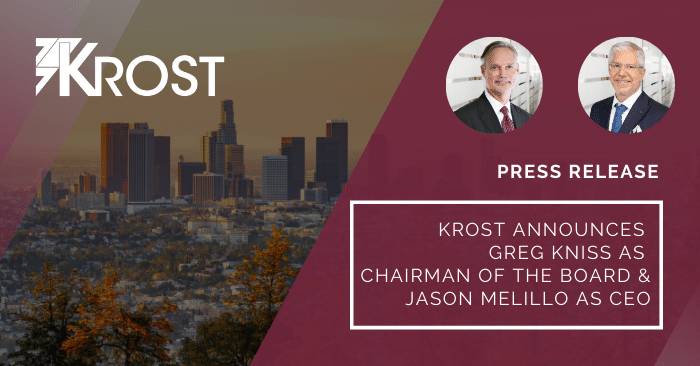 Press Release – KROST Announces Greg Kniss as Chairman of the Board, Jason Melillo as CEO and Keith Hamasaki as Principal of Assurance and Advisory

LOS ANGELES, CA [Feb 4, 2022] — Los Angeles-based CPA Firm, KROST CPAs and Consultants announced that Greg Kniss has been appointed to Chairman of the Board, Jason Melillo promoted as the new CEO, and Keith Hamasaki to Principal of Assurance & Advisory services. Greg Kniss has been actively involved with the firm’s business consulting Read the full article… 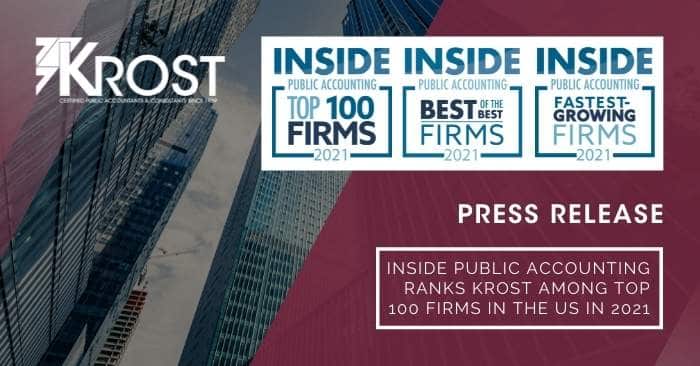 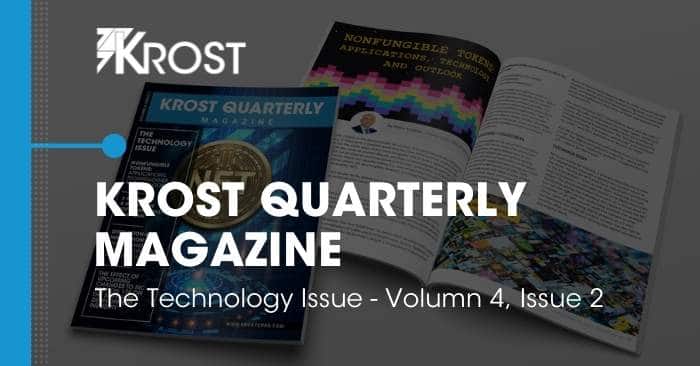 We are happy to announce the release of our newest quarterly magazine! The Technology Issue highlights some of the hot topics in the technology industry including Client Accounting Services (CAS), Nonfungible Tokens, the Effect of Upcoming Changes to IRC Section 174 on the Software Development Industry, and more. What You’ll Find Inside this Issue: Nonfungible Read the full article… 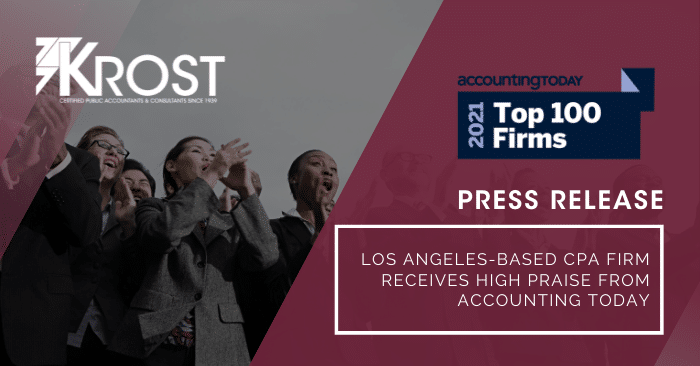