California employers may now deduct partial-day absences from an exempt employee’s accrued vacation without fear of rendering the employee non-exempt. Although partial-day deductions have been permitted under federal law for a number of years, California law had been in limbo since a 2002 opinion letter from the Division of Labor Standards Enforcement (DLSE) suggested that such deductions may jeopardize exemptions under the “salary basis” test and expose employers to significant risks of having to pay overtime to exempt workers. Conley v. Pacific Gas & Electric, decided in July 2005, confirms that employers can now make partial-day deductions from vacation or PTO banks and also suggests employers may have more control over when employees can use vacation time than previously thought.

In Conley, a group of exempt PG & E employees filed a class action, disputing PG & E’s classification of all exempt PG & E employees. Arguing that PG & E’s express and documented policy of deducting partial-day absences from the banked vacation of exempt employees rendered them non-exempt as a matter of law, the employees claimed years of unpaid overtime. The trial court disagreed and refused to certify the class. The Court of Appeal affirmed and found for the employer.

Although the Court agreed that a reduction in actual compensation for partial-day absences would defeat exempt classification, they found no such reduction in Conley. The Court of Appeal distinguished the Conley situation in stating that by deducting from banked vacation, the employer was not reducing compensation, only requiring that employees use accrued vacation when they were actually on vacation.

For employers ready to implement policies related to this new ruling, a bit of advice:

Contact the attorneys at Carlton DiSante & Freudenberger LLP at (213) 612-6300 if you have any questions about the proper classification of employees, leave issues or other employment law concerns. 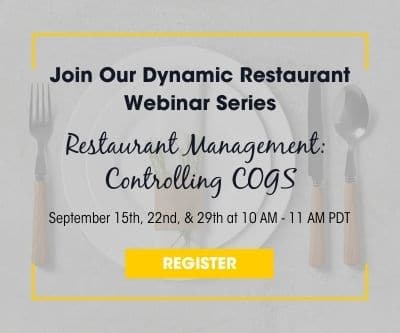